Nicole Petermann has been on the Staff of the Dubnow Institute since 2001, she became Head of Administration in 2008. From 1996 to 2001 she studied at the University for Technology, Economy and Culture HTWK, Leipzig, majoring in book retailing and publishing, and completed her diploma degree in Book Commerce and Publishing in 2001. In 2001 she was a staff worker engaged in building up the special research library at the Dubnow Institute; from 2002 to 2003 she served as an administrative assistant and consultant in an International Quality Network (IQN) Project funded by the German Academic Exchange Service (DAAD); from 2004 to 2007 she was engaged as a project manager and expert for matters of finance.

Newsletter of the Dubnow Institute

30 years of Leibniz Institutes in Saxony 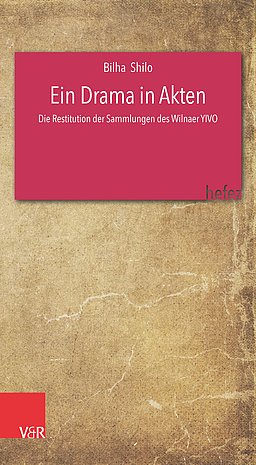 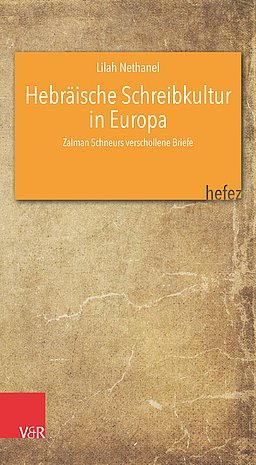 Looking at the Ghetto… The Warsaw Ghetto Uprising: Eighty Years in Retrospect