During his early years in Mstsislaw, Odessa, Saint Petersburg, and Vilnius, Dubnow was a critical observer of the political events of his time, writing articles for various Russian Jewish journals on topics including pogroms in the late Czarist Empire and the great revolutions of 1905 and 1917. He lobbied passionately for the preservation of a collective Jewish self-perception as a people, which he envisioned going hand in hand with the fulfillment of general civic duties by Jews in the diaspora. His demands focused on the legal emancipation of the Jews and their autonomy with regard to self-administration, language, and education.

According to Heinrich Graetz, Simon Dubnow was the first modern historian to present a comprehensive »World History of the Jewish People from the Earliest Times to the Present Day«. His ten-volume magnum opus was initially published in German. Since Dubnow’s thought was characterized by an intellectual proximity to the liberal political culture of Western Europe, he became a cultural mediator between Western and Eastern Jewry. So, for example, he had already translated Heinrich Graetz’s »Volkstümliche Geschichte der Juden«(English title: »History of the Jews«)  into Russian in 1881. As a historian, Dubnow can be regarded as a pioneer on the basis of his historiographical model combining Jewish history with general history. In his memoirs, too, in which he reported – sometimes as an eyewitness – on key events in Jewish and general history, he revealed himself to be a »historian of his time«.

Following the collapse of the Czarist Empire, Dubnow emigrated to Berlin. Influenced by the confluence of Eastern and Western Jewry that he encountered there, he completed his two-volume »Geschichte des Chassidismus« (»History of Chassidism«). In the German capital, he also witnessed the rise of National Socialism. He arrived at the conclusion that he was living through an epochal transition in which the ideological world of the nineteenth century was being completely destroyed. With the Nazi assumption of power in 1933, he felt forced to emigrate once more. Although he was offered the opportunity to emigrate to the United States, he chose to move near his family in Riga – a decision that would prove to be fatal following the invasion of the Wehrmacht: In 1941, Simon Dubnow was murdered during the liquidation of the Riga Ghetto by German Nazis and their local accomplices. 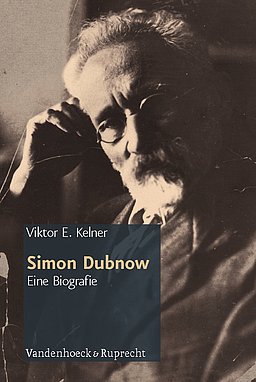 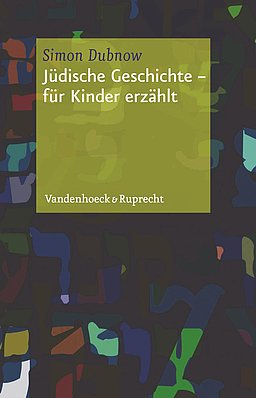 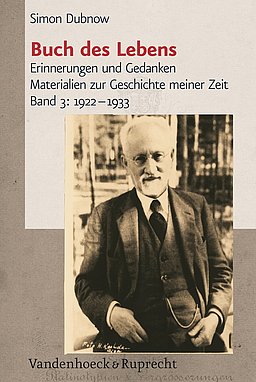 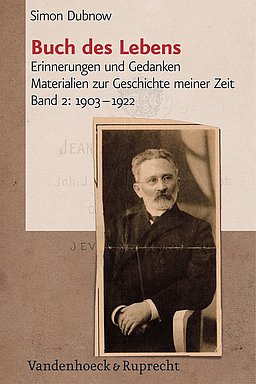 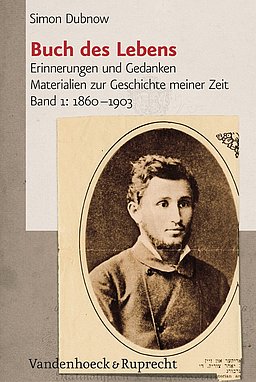