Jewish Typography in the Nineteenth Century

Readings in Social and Cultural History

digital event, if possible with presence parts in the Dubnow Institute

Description: A modern Jewish book trade emerged in the nineteenth century that was related in many respects to the general shifts in the contemporary book trade, such as the reform of practices, increased centralization, and the onset of industrialization. Along with the development of a modern Jewish press and a politically and culturally interested public, new typographic procedures played a key role in this context, as the production especially of foreign-language books was simplified and increasingly accelerated. This seminar will investigate the broad developments in the German-language book trade by analyzing the autobiographical testaments of the actors involved, such as Jewish printers, publishers, and prominent authors, and by reconstructing the material legacy of a selection of publishing companies.

Participation is limited to 25 people.

Open to mature students: no 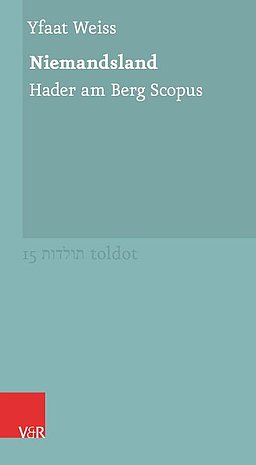