This project examines the political conversions of the Jewish jurist Leo Zuckermann (1908–1985), who can be considered one of the most influential lawyers of the early German Democratic Republic. Parallel to his juridical education at the University of Bonn in the late 1920s, Zuckermann, like many other Jews of his generation, had turned towards the socialist movement. Having placed his legal expertise totally in the service of the German Communist Party during his exile in Paris during the 1930s, however, he began dealing extensively with Jewish questions while exiled in Mexico (1941–1947). This highly unusual occupation for a German communist owed primarily to the news of the Holocaust and led to the astonishing development of the claim of material restitution for the Jews as a collective.

The study of Zuckermann’s political career thus allows for a fresh perspective on the history of the German-speaking labor movement during the first half of the twentieth century. Reconstructing his political conversions does not only generate new insights into the widespread acculturation of German-speaking Jews to the communist movement and their reaction to the Holocaust, but also on the very transitional period at the end of the 1940s, which for a short period enabled a commitment to being simultaneously a communist and a Jew.

This research project is part of the research group »A New History of the Labor and Union Movement« funded by the Hans Böckler Foundation. 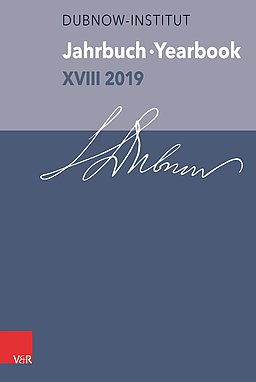 In Other People’s Houses
New publication in the series »hefez. Studies on Jewish History and Material Culture«