Surprisingly, somehow, and in different contexts and places, the dimension of »Latency« has emerged as an important and still unresolved dimension of historical research and reflection in the Humanities and Arts.  »Latent« phenomena are those whose existence and presence we are certain of – without knowing, however, where they are and what their identity is.

We could well be confronted with what is latent without knowing that it has come to show itself. Our volume brings together twenty different reactions to this notion. It tries to develop and differentiate the concept in as many ways, as many contexts, and as many directions as possible – with the intention of building a new pragmatics for using the dimension of »Latency«. The result is powerfully centrifugal – for it largely transcends the mere application of the concept to different disciplinary contexts. What the volume, in the complex convergence of its multiple contributions and their multiple approaches makes visible, in the end, is the emergence of a new epistemological situation, to which the need for the concept of »Latency« already reacts although it has not yet fully articulated itself. 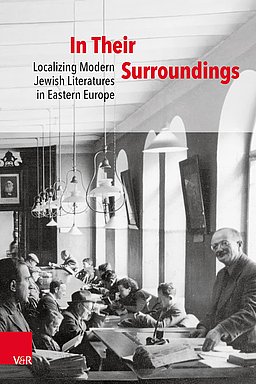